If we could cure cancer tomorrow, we would.
Truth is, we’re close, but need your help.
More than half a century ago, a determined group of women called themselves the Royal Dames and joined forces to fight one of mankind's most formidable foes—cancer. Believing that a cure could only be found through research, they began to support the ground-breaking work being done at the Rumbaugh-Goodwin Institute (RGI), now located at Nova Southeastern University. RGI's new, patented therapeutics are showing great promise in treating many types of cancer, and most recently, Glioblastoma, one of the deadliest forms of brain cancer. We have come far, but with your help, we can go the distance.

Curing cancer would be a lot simpler if it were one single disease. Unfortunately, there are over 100 different types of cancer. Imagine sending in one soldier to fight a battalion of 100 soldiers. Clearly you can see who would win that battle.

The only way to win this fight for our lives is to divide and conquer. At the Rumbaugh-Goodwin Institute (RGI), they have chosen to divide their time and resources to conquer certain types of cancers.

The patented F-16 molecule is one of the most potent compounds in the RGI arsenal to combat breast cancer cells. The patented JFD molecule is specifically designed for breast, ovarian, prostate, lung and colorectal cancers. It cuts off the blood supply of cancer cells, depriving them of nutrients and oxygen. F16 is also showing great promise in treating Glioblastoma, one of the deadliest forms of brain cancers.  It is more potent and less toxic in destroying these rogue cells than an FDA-approved drug called Temozolomide.

The Rumbaugh-Goodwin Institute is located on Nova Southeastern University's main campus in Davie, Florida. It is housed in a state-of-the-art 215,000 square-foot facility, aptly named the Center for Collaborative Research, as the RGI sincerely believes that cooperative collaboration is the only way to combat cancer and come out a winner.

The Royal Dames are extremely proud of the millions of dollars they have donated to research over the years.  As president of this organization, it has been a privilege for me to volunteer alongside some very dedicated women who are totally committed to finding a cure. There is a growing excitement and optimism that we are teetering on the brink of some major cancer breakthroughs. We cannot help but feel, while the complexities of a cure are colossal, the battle is beginning to turn in our favor.

Join forces with us by supporting the 52nd Annual Tiara Ball. 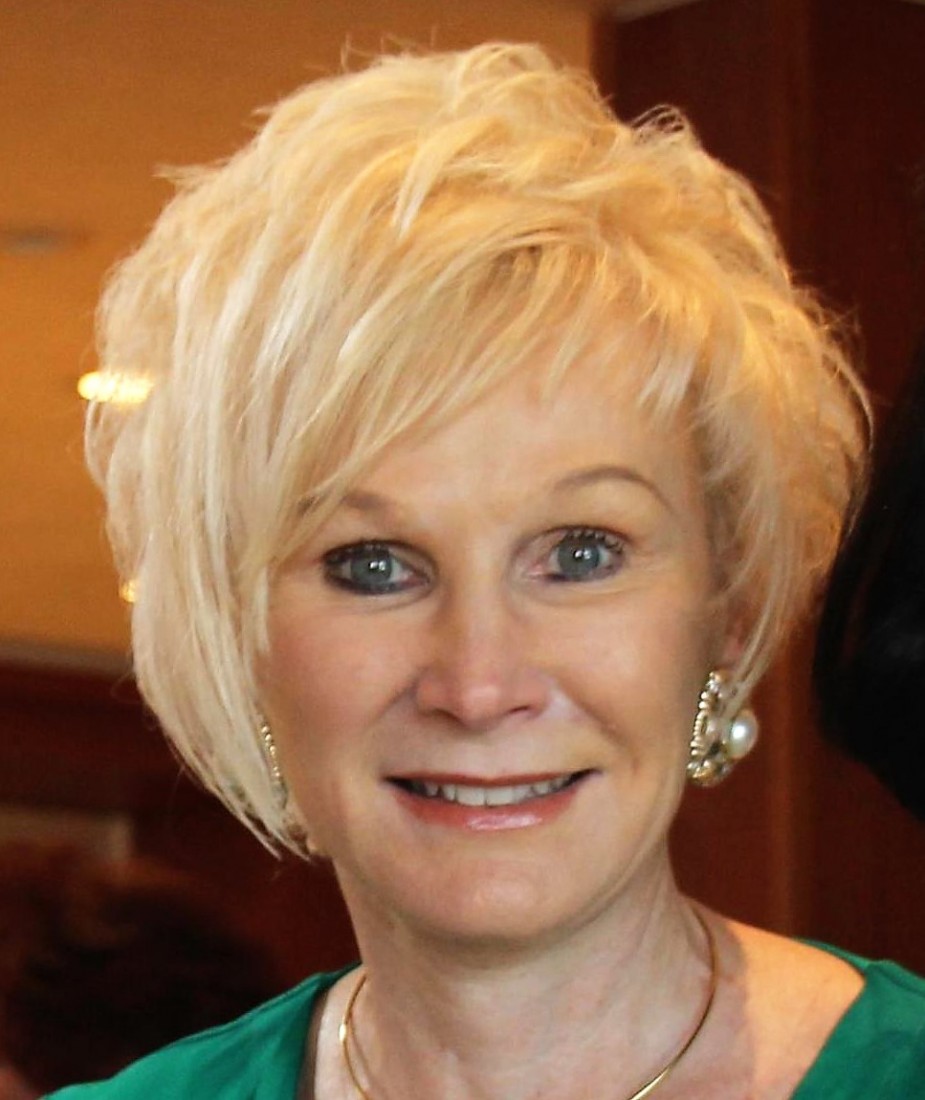 The battle lines are drawn. Cancer is going to be conquered. It is just a matter of time."

The Royal Dames have raised millions for the Rumbaugh-Goodwin Institute for Research.
Help us raise the next million. It could hold the cure.
Make a Donation chevron_right 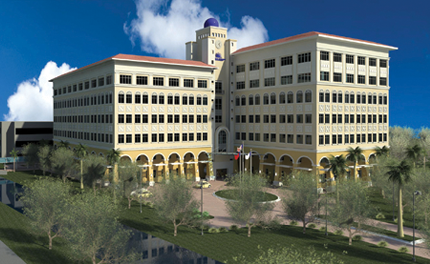 The Rumbaugh-Goodwin Institute for Cancer Research's main goal is to develop new cancer therapies that can specifically target tumors with minimal cellular damage and toxicity to each patient. 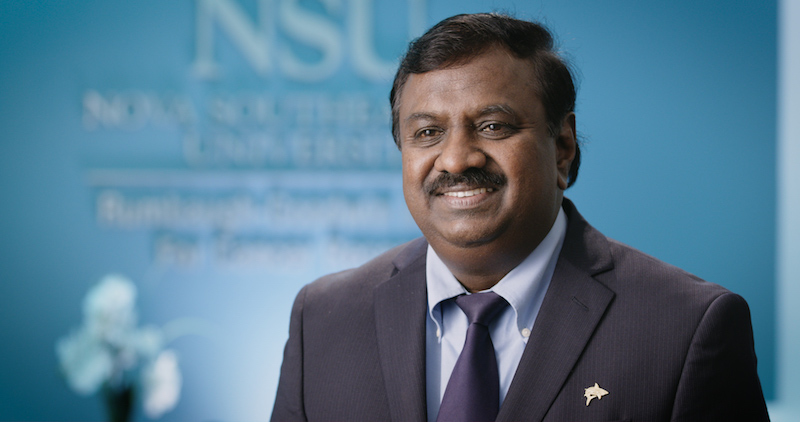 The Jewel in our Crown The Tiara Ball - November 19, 2022
The most spectacular highlight of the south Florida social season. This fall, you are invited to join our members and the movers and shakers of our community as they raise the bar on the funds donated to finding a cure for cancer.
Have a ball!
Buy Tickets Now chevron_right
Thank You to Our 2022 Tiara Ball Sponsors!